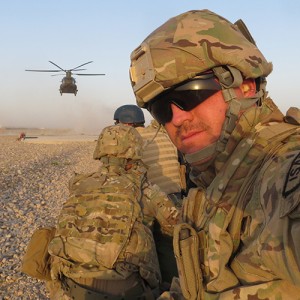 In addition to being an attorney, Jonathan Mitchell is also a United States Navy veteran.  Jonathan has more than 16 years of combined active and reserve experience, achieving the rank of Commander in the Navy Reserve.  He served in support of Operation Iraqi Freedom at Al Asad Air Base with the Base Command Group supporting the 2d Marine Air Wing.  He also served in support of Operation Enduring Freedom in Afghanistan as a Rule of Law Field Support Officer with Combined Joint Interagency Task Force-435 in Helmand Province. Jonathan was also the Senior Justice Advisor at Afghanistan’s Justice Center in Parwan.  He serves as an Officer in the Judge Advocate General’s Corps.  His current military assignment is Executive Officer of the 6th FLEET Legal Unit.

Jonathan is welcome addition to our Board and will serve as our Military Advisor.

Jonathan attended Baylor University and the University of Oklahoma Law School.  He works as an attorney at the law firm Feirich/Mager/Green/Ryan in Carbondale, Illinois. He resides in southern Illinois with his wife and two daughters.

Your ticket for the: JONATHAN MITCHELL