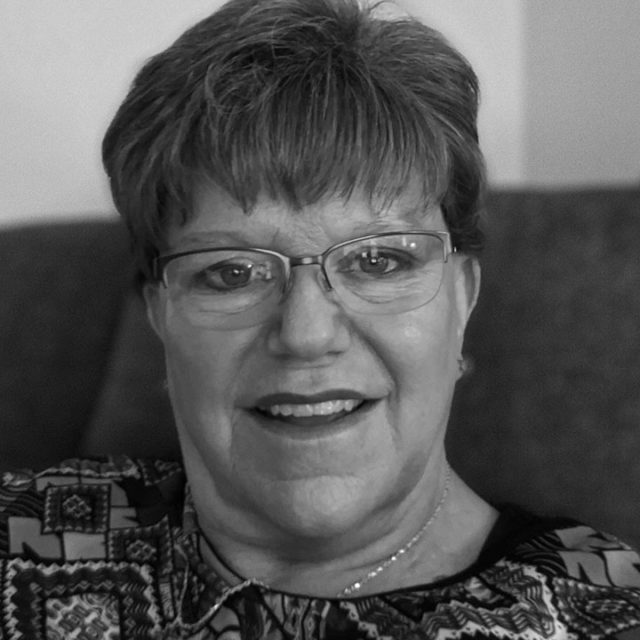 Donna’s passion for veterans and those that serve in the military started at a very young age. Her father was career Army, so she has a deep connection with service men and women and their families.  She has seen firsthand the effect that war and military life can have.

Donna lost her father in 2014.  In his final years, as his memory began to fail him, he slowly went back to Korea and Vietnam.  She could see how reliving those memories changed him.  After her Dad’s passing, she began to search for ways to help other veterans. Through a chance meeting with a volunteer from This Able Veteran, she started to get involved and all the pieces fell into place – not only to help veterans but to honor her father and his service to his country.

Donna has been in retail management for many years at Macy’s.  Family life is very important to Donna, as is her involvement in her church.  Hobbies include traveling, spending time with friends and family, playing Bocce and taking care of her rescue, Ranger. Donna is semi-retired for now and spending time with her great nieces and nephews and any new foster kids she has placed.

Your ticket for the: Donna Stoodley